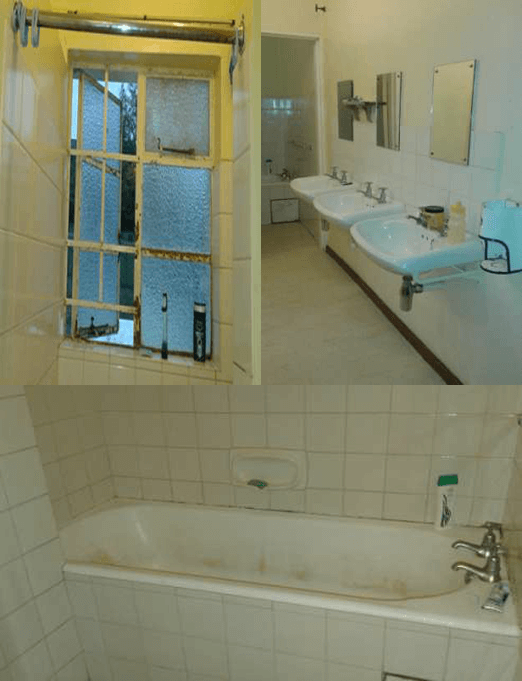 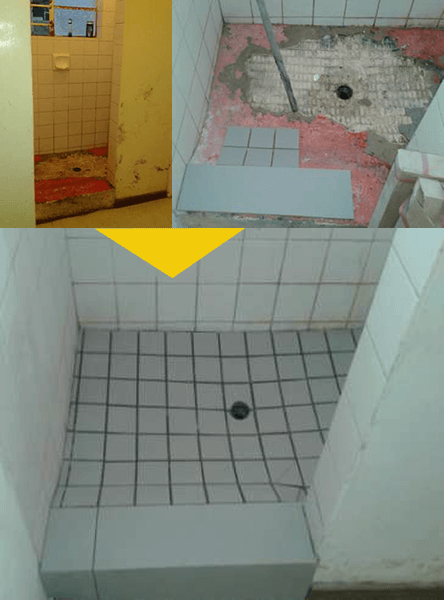 House Andrew Murray (HAM) Child & Youth Care Centre, a programme of Badisa, is a registered Non Profit Organisation and cares for 150 children (ages 1 – 18 years old) on a daily basis. These children had been orphaned or placed into a place of safety by the Court. In order to fully cater for the spiritual, emotional, physical, intellectual, social, psychological needs of these children, we are dependent on assistance from the community.

HAM identified one of it's projects to be the “Spic & Span Project” (the upgrading of bathrooms) for the year, which includes painting of bathrooms, tiling of floors and bathroom necessities.

HAM was contacted by Newkidz on the Block, an NPO, who's vision is to create awareness and support of orphaned, vulnerable and destitute children in South Africa in the hope that many of them will be integrated into loving families. Newkidz on the Block identified HAM's Spic & Span project (upgrading of bathrooms) for 2017 with Global Exploration in the Netherlands.

Global Exploration is a Netherlands based company who sends high school scholars (with teachers & a doctor) around the world to volunteer at various projects. South Africa has been included in this incredible program since 2014 and Newkidz on the Block have had the privilege of working with these teams consecutively. HAM was chosen by them as their beneficiary to support in 2017. There are two teams that travel back to back during the last week of July and the first week of August respectively and each team consists of between 30 - 35 scholars, teachers and doctors.

The daily program will comprise of the team working with Newkidz on the Block in the morning doing maintenance work, followed by lunch and then the afternoon / evening programme with the children and exchange students.

HAM would like to thank Newkidz on the Block and Global Exploration for upgrading the bathrooms. HAM can now focus on the Mentorship and Bursary Fund for Grade 10 to 12.

On the photo are Global Exploration volunteers, Newkidz on the Block Project Team and HAM staff.

Type what you are looking for then press enter to search